Home / World Concerns / A Warning for Women and a Blog 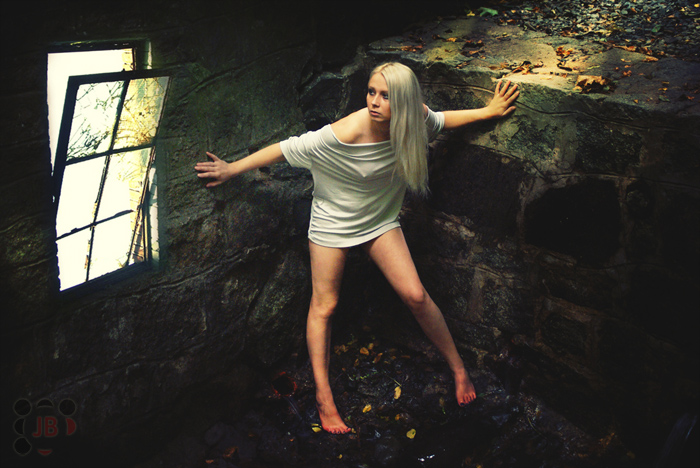 A Warning for Women and a Blog

This and That Tuesday

Just a couple things to make your life a little safer today.  We as women have a responsibility to be aware of potential dangers to ourselves and our families.  I for one don’t dwell on all of the horrible things that could happen, but I do take note of things that help us be safer.  A friend forwarded the following warning about a scheme that criminals are using to gain access to their victims.  Please read it and send the link to this article to every woman you know.  It’s that important!

Know what money you are carrying. You will see why as you read.

Be sure every woman is aware of this M.O. Share it with everyone. Know what money you are carrying. This was the first I have heard of a scheme like this. Criminals are coming up with craftier, less threatening methods of attack, so we have to be extra cautious.

I live in Alexandria , VA , but I often work in Lafayette , LA , staying with friends when I’m there. As you know from America ‘s Most Wanted TV program, as well as the news media, there is a serial killer in the Lafayette area. I just want to let you know about an “incident” that happened to me a few weeks ago, and could have been deadly.

At first I didn’t go to the police or anyone with it because I didn’t realize how serious this encounter was. But since I work in a jail and I told a few people about it, it wasn’t long before I was paraded into Internal Affairs to tell them my story.

It was approximately 5:15 a.m. in Opelousas , La. I had stayed with a friend there and was on my way to work. I stopped at the Exxon/Blimpie Pie station to get gas. I got $10 gas and a Diet Coke. I took into the store two $5 bills and one $1 bill (just enough to get my stuff).

As I pulled away from the store, a man approached my truck from the back side of the store (an unlit area). He was an ‘approachable-looking’ man (clean cut, clean shaven, dressed well, etc.). He walked up to my window and knocked. Since I’m very paranoid and ‘always looking for the rapist or killer,’ I didn’t open the window. I just asked what he wanted. He raised a $5 bill to my window and said,  “You dropped this.” Since I knew I had gone into the store with a certain amount of money, I knew I had not dropped it.

When I told him it wasn’t mine, he began hitting the window and door, screaming at me to open my door, and insisting that I had dropped the money! At that point, I just drove away as fast as I could.

After talking to the Internal Affairs Department and describing the man I saw, and the way he had escalated from calm and polite to angry and volatile…it was determined that I could have possibly encountered the serial killer myself.

Up to that point, it had been unclear as to how he had gained access to his victims, since there had been no evidence of forced entry into victim’s homes, cars, etc. And the fact that he has been attacking in the daytime, when women are less likely to have their guard up, means he is pretty BOLD.

So think about it. What gesture is nicer than returning money to someone who dropped it?

How many times would you have opened your window (or door) to get your money and say thank you? Because if the person is kind enough to return something to you, then he couldn’t really be a threat, or could he?

Please be cautious! This might not have been the serial killer…. But any one who gets that angry over someone not accepting money from them can’t have honorable intentions. The most important thing to note is that his reaction was NOT WHAT I EXPECTED! A total surprise! But what might have happened if I had opened my door? I shudder to think!

Ladies, really DO forward this to EVERYONE you know. Even if this man wasn’t a serial killer, he looked nice, he seemed polite, he was apparently doing an act of kindness, but HE WAS NOT A NICE PERSON!!!

Since we’re on the subject of self-protection, I’d like to share a blog with you that deals with women’s self-defense.  I subscribe to this one for the latest techniques, testimonies, and news in the area of women’s safety.

Angie M. Tarighi is the CEO & Founder of  Women’s Self-Defense Institute and has been teaching women’s self-defense programs for over 20 years. She is a tireless advocate of self-reliance and responsibility, encouraging women to actively protect life through awareness and education.  For more information, check out her blog Self-defense, Mind, Body, and Spirit.

Well, this week’s This and That Tuesday was a little more serious but necessary.  Be proactive and seek out a local self-defense class.  You can never be too prepared for the danger that lurks all around us.  Be well-be beautiful.

"I make no excuses for my diverse roles as a Rock Your Feminine Type Coach™ and Branding Expert, best-selling author, and crime thriller novelist. Yes, I do still chuckle a bit at the irony. I kick ass as a women’s biz coach by day and kill off vulnerable fiction characters at night. What the hell, it makes for some interesting dreams. I believe that everyone should pursue their passions no matter how out there they seem to be. One of those pure heart-fluttering passions for me has always been writing. Since I did, indeed, chase my dream of being a writer, I've published two non-fiction books in the self-development genre, co-authored an international best seller, and now I'm finally pushing my much-too-old-to-be-in-the-nest novel out the door and into the world. My whole world is empowering and I adore showing others how to live life unfiltered, whether I do that through the written word or my coaching work. I love my job!" ~Kellie R. Stone
@womenslifelink
Previous Are Your Wounds Healed?
Next Wellness Wednesday: Key to Longevity 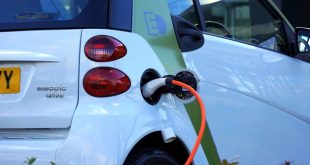 5 Considerations For Switching To Electric Vehicles 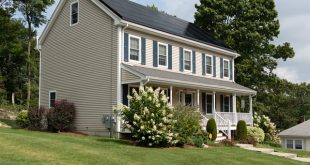 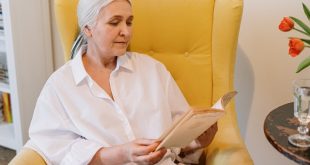 3 Ways To Help Others In Challenging Times 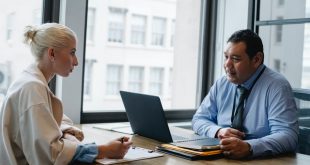 4 Industries To Be In Right Now For Job Security

There is no point denying that 2020 has been dominated by one story, one way …