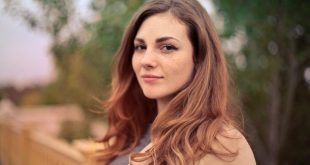 Fear is an innate emotional response to a perceived threat- one that has evolved in us since the beginning of mankind. It warns us of … 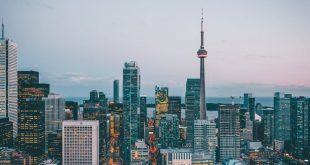 Getting the right business location is one of the most important factors in success. It impacts the number of clients or customers you have, relevancy in the …

So the Australian Open tennis tournament is on in Melbourne at the moment, and watching the Australians play and compete got me thinking... We have this thing in Australia called the ‘Tall Poppy Syndrome’. Mind you, I think it’s in other places around the globe, but this is my experience of it here. It’s a rather ugly scenario where Australians like to chop down those around them who are standing taller or achieving more than they are, so that everyone appears to be on the same level, average -not making any one look less!