Manifestation of Your Dreams

There is record of the word hope in English, though in varying form, dating back to before the twelfth century and even earlier in Hebrew. I have a good feeling that even before there was a word, there was an action- a longing, an expectation, an anticipation. It's like the human equivalent of an animal's instinct- a built in feature. Not to say that animals don't hope and humans don't have instinct. It could be that both of these things are interchangeable and innate with all life. We need hope to live, thrive, and find our purpose. That is why I am thankful to

If you are like me, you tend to be anxious to get the end results of anything you do. Though there is nothing wrong with wanting to finish stuff, it can cause you to pull the proverbial trigger a little early sometimes. And when you're dealing with important decisions and the development of your dreams, it might serve in a greater way to wait for things to enter your life naturally, especially if you know you have intuitive gifts.

Today, I extend another invitation to you and to your spirit. It is about taking a journey into your mind and being introduced to the great power that resides within. The invitation is for you and your spirit separately because I would like you to pay attention to the separateness and to begin to acknowledge how often we do act in separation. Ultimately, our goals are to live in this world united in all aspects of our being – when we do that, we have an immediate sense of wholeness, of creation and an understanding of our full power.

We have ‘the best of life’ in all of us in the present moment. We have the choices; be it regarding food, money, work arrangements, education, down time… I could go on and on. The way we reconcile our current status quo depends on these choices, and looking at our little microcosm first and foremost. There exists no right or wrong, no ‘having to do it this way or that’ (especially if that’s simply because it’s always been done that way!) and there’s no need to compare yourself to others.

What’s Over The Rainbow? 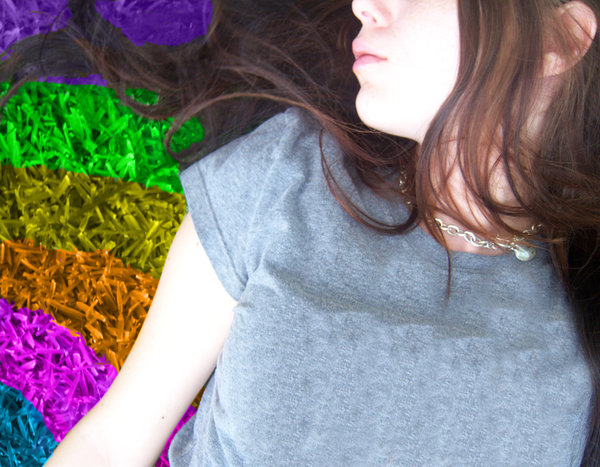 Just felt like posting this... I've never really done a wordless Wednesday, but I guess this qualifies as my first.

What’s The Most Important Thing In Life? 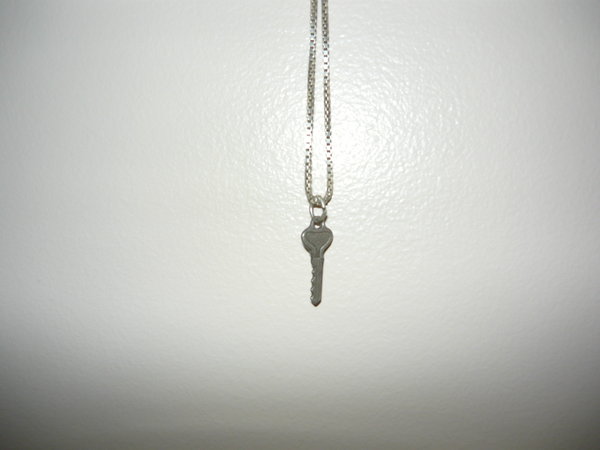 I can hear strong debate with this loaded question. While some might say that "love" is the most important thing on the planet, I believe there is one thing even more important... 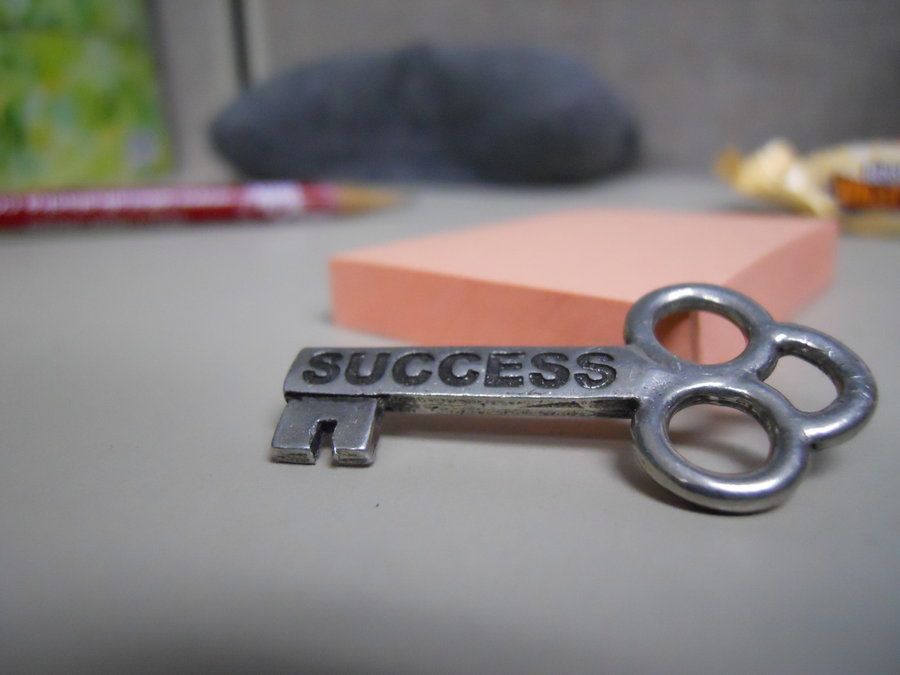 Photo by Rays-animelover IntrospectiveSunday I know this is sort of a gross analogy, but I really think it’s the best one for what I want … 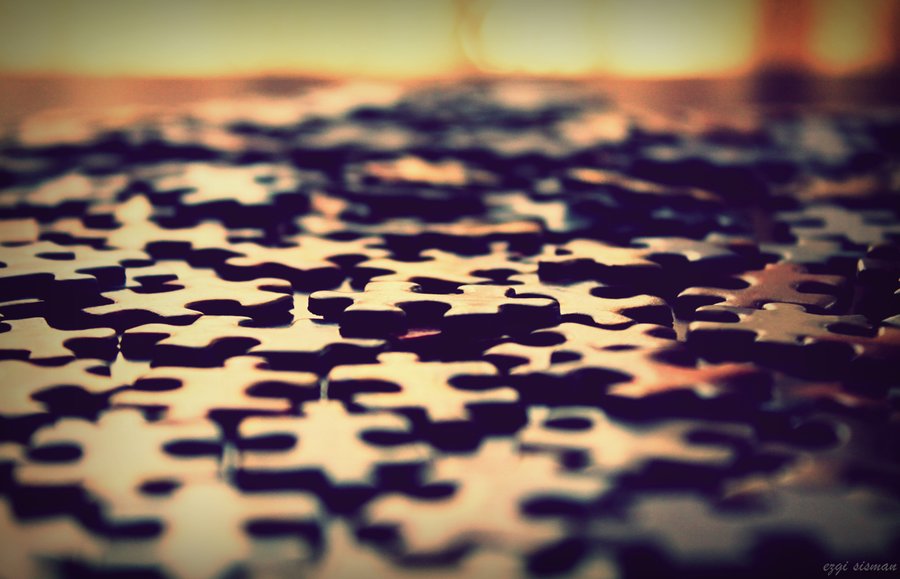 As I get older (and hopefully wiser) I have come to know how important it is to see and know ourselves as complex beings that require maintenance in all areas in order to thrive and be everything we're meant to be. Over a lifetime, I've learned keys to doing just that (not that I've mastered them all, but at least I try). I'd like to share some of those with you as we approach yet another year and opportunity to make life changes that serve us and our fellow mankind.

Should I Take My Dreams Seriously? 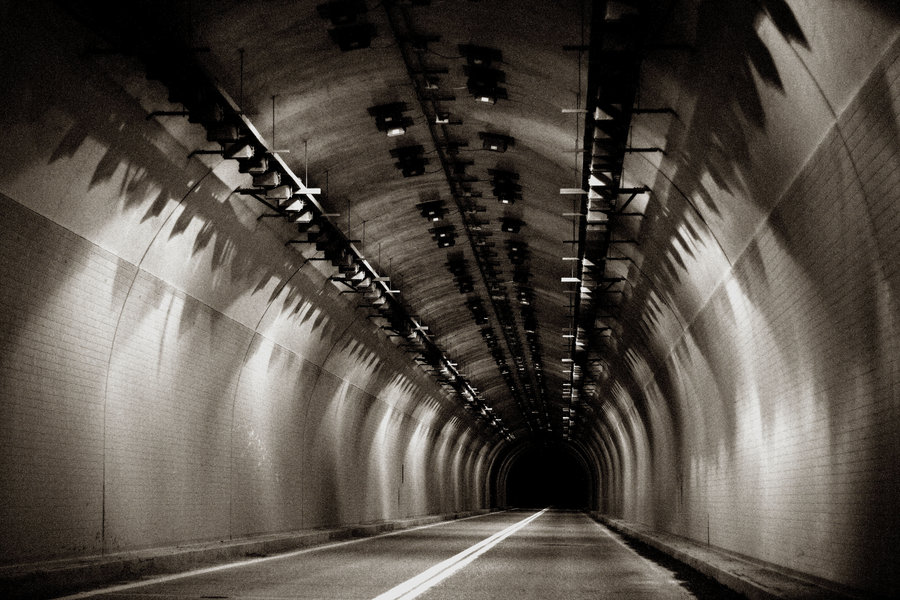 You wake up in a sweat, terrified by the images from a reoccurring nightmare. The question “what the hell does that mean?” haunts you until eventually the dream and details slip through the cracks of your subconscious mind.

Getting from Point A to Point B 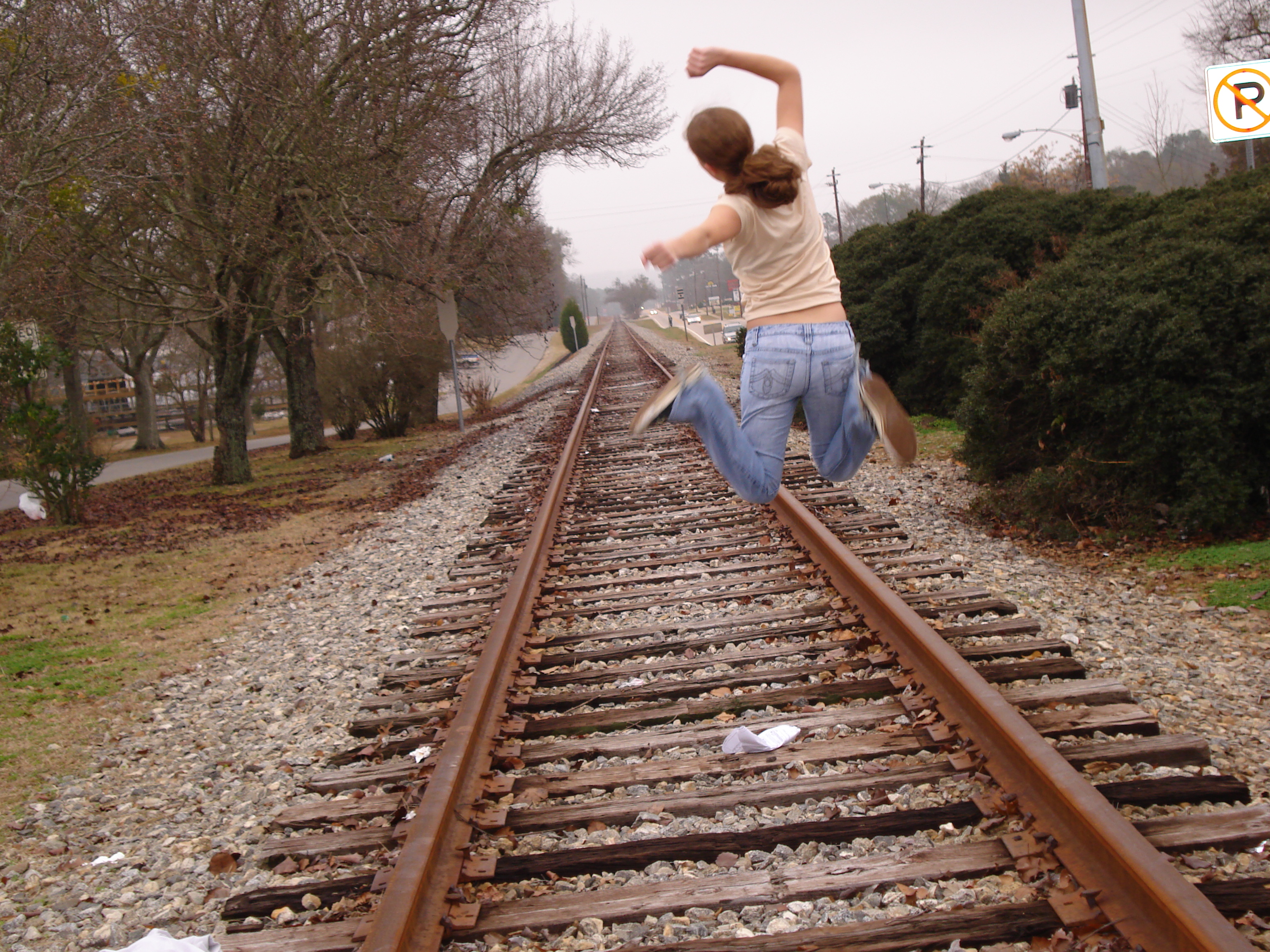 I figured out a long time ago that always keeping focused on upcoming events, goals, and pleasurable times is one way to stay motivated, to keep joy flowing like a mighty river. this discovery made me realize how important it is for women (including me) to find their life-passions, their purpose, and move forward accordingly.

6 Steps to a Dream Come True

Do you have a dream? Do you want (really want) it to come true? I'm Journey Coach, Kellie Stone, here to tell you that you can see your dreams manifest before your eyes.

Look Both Ways Before Crossing the Street 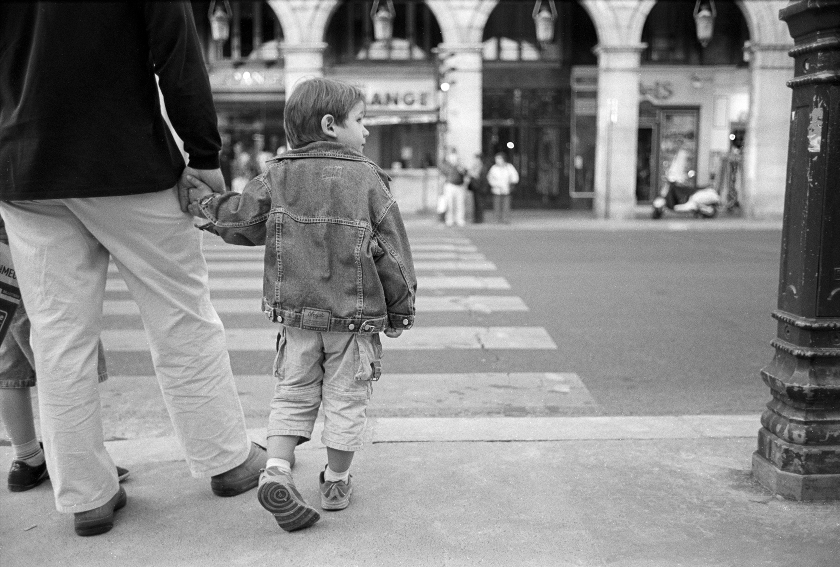 Moving ahead in life (crossing the street) is just another way of bringing clarity about who you are and understanding of "what" lies before you. Though there may be scary things or challenges to that move, it still is a part of life, the "real" life we are supposed to live.

Don’t Stop Believing In Your Journey 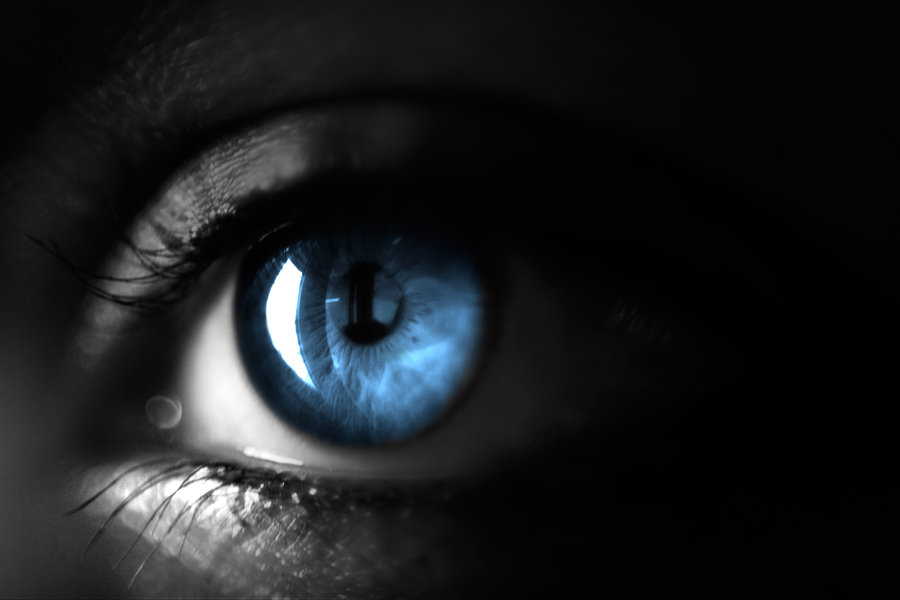 OK, so I borrowed Journey's famous song title for this post, but please bear with me as I make a point that will change the way you see your life. Take a look at the refrain from the song that has now made a HUGE comeback thanks to that little TV show called GLEE. 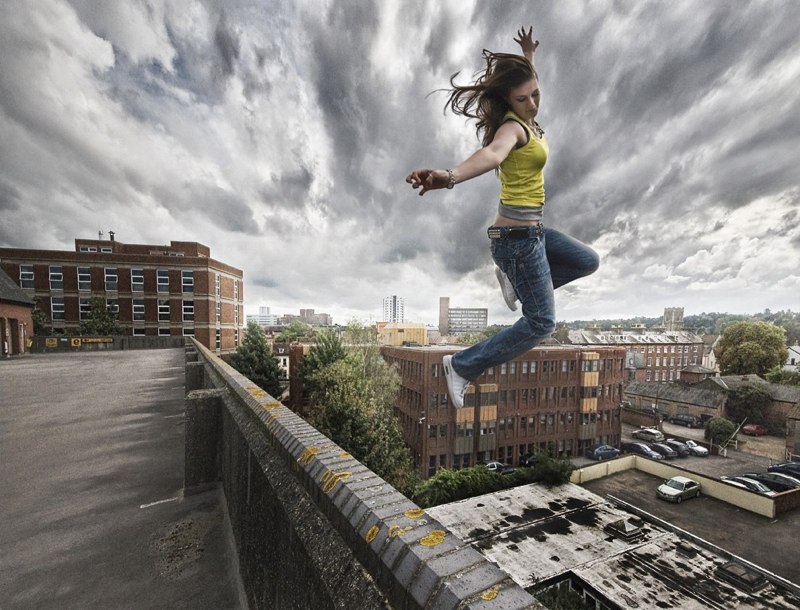 The journey to find peace with your body is a road worth traveling. For me, it's been a rather twisty one with hills and valleys. I want true health; it gives me pain. I desire to be fit; it gives me pain. I long for the energy I once had; it gives me fatigue. This has been the norm for what seems like two life times. I've only recently come to a new place of reconciliation with these bones and sinew. I'd like to share it with you.

Well, the topic for today is one that might make a few of you cringe or at least think about whether I have read your mail...so to speak. It's just too big of an issue to not address here before God and everyone. So, let's move on.