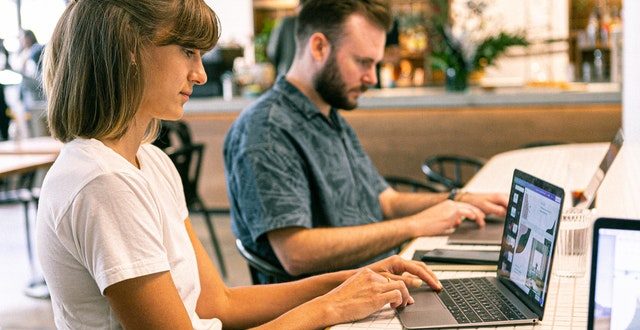 How Businesses Are Pivoting To Asian Markets For Greater Success

Over the last half-century of globalization, the majority of trade has been between western countries in Europe, North America, and parts of the Pacific Rim. More recently, East Asian countries have taken on the role of leading manufacturers in the world. But this shift has created consumer markets of its own.

Go back twenty years, and the average pay for a Chinese worker was just a few hundred dollars a year. Today, it is as high as Japan in some coastal cities, indicative of the growth of consumer markets.

China, however, isn’t the only growing market. There’s been an uptick in the number of companies wanting to send money to Turkey and find business opportunities in the Middle East. Even Russia – for all its social and economic problems – is becoming a market that businesses are interested in.

Firms, therefore, are pivoting towards the Asian continent in an unprecedented way. This may be happening primarily because of the vast consumer markets expanding across the continent. Western businesses are naturally paying attention to the opportunities that are quickly arising. 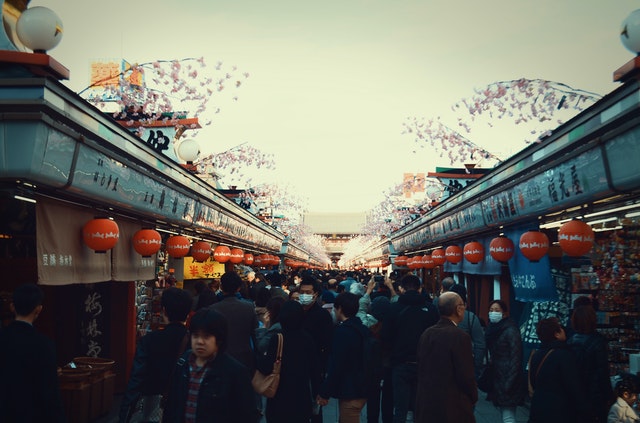 Breaking into a new market is notoriously tricky. Typically, you can’t just cut and paste a business model that works in one country and assume that it will be successful in another. People, countries, cultures, and customers are fundamentally different – and there’s no getting around that.

Innovative leaders in business, therefore, are paying consultants on the ground to instruct them on how to adapt their business model for local environments. For some, it is as simple as a change in their name. For others, it means rethinking entire product lines.

Marketing in a Way that Makes Sense

The needs and expectations of different groups of people vary dramatically from one country to another. And most businesses are not in a position to alter them single-handedly. This means that firms that want to expand into Asia may need to rethink their marketing strategies. It’s recommended to use references that make sense and avoid airing dubbed versions of Western adverts that don’t appeal to the local culture.

The companies that succeed are those that convince new potential customers that they, like their traditional audiences, need what they’re offering. They do everything that they can to avoid looking like an outsider or invader, patronizing them on how they should live their lives. Instead, they find ways to market with cultural immersion and being relative to the people.

Infrastructure can be a big issue in Asia, even today. Most countries are still building out their networks, especially in the south of the continent. International businesses, therefore, are pivoting to Asian markets by locating near major transport hubs. It’s not ideal for some enterprises, but it does help with logistics and footfall.

Spreading business into global markets is not an easy task, but it’s worth investigating. The key to success is timing and choosing the right countries in which to expand. It’s necessary to understand exactly what these markets look like just as a business does in its own backyard.

Madeline is a mid-west mom of three who spends most of her time refilling ice trays and changing toilet paper...just kidding. She is a high school guidance counselor, all around funny gal, and a writer. Her first book, Be Happy Already!", is in the works.
Previous 5 Ways To Take Care Of Your Health During The Coronavirus Outbreak
Next 3 Tips For Locating Someone Quickly 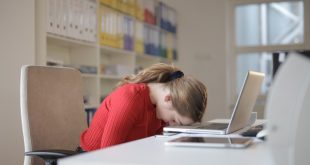 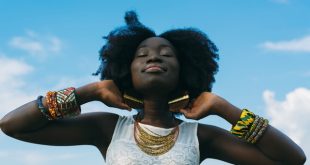 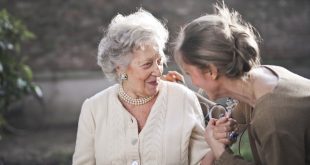 3 Essential Conversations To Have With Your Aging Parents 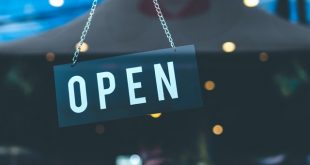 Among other important financial decisions businesses make, the overall creative design of the company is …