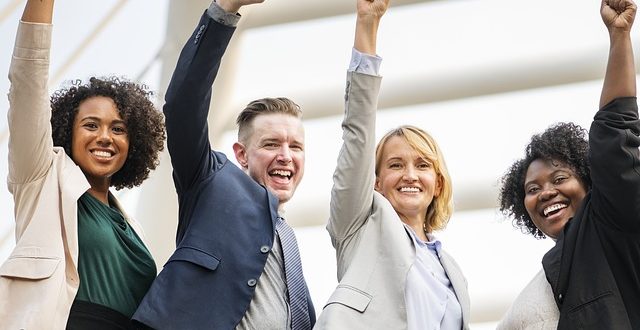 4 Door Openers For Women In Business

Women all around the world fight to work and earn money on the same level as men. Whether jobs are simply unavailable to one gender, or companies are choosing to pay women less, this type of discrimination should be long gone from modern society. Thankfully, progress is obvious and noted in some areas. Here are some current door openers for women in business.

Door Openers for Women in Business #1: Changes in the Law

While some areas are still behind the times, a large portion of the world has exactly the same employment laws for both women and men. Maternity leave is taken by both genders, wages are the same, and no one denies employment because of gender. Instead, companies must guarantee and have proof of fair treatment to all employees. However, the thing that may still plague women is the enforcement of these laws. 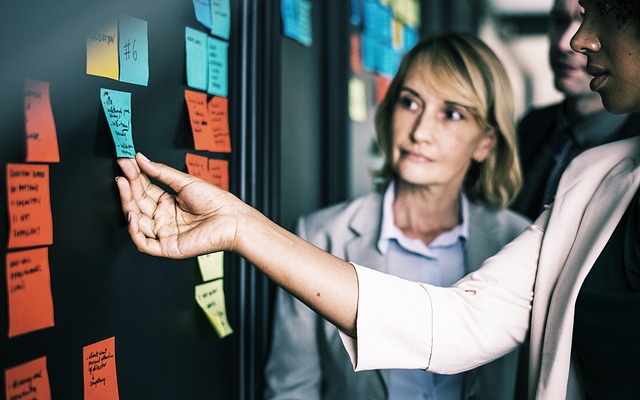 Landing a top role in a large company used to be unheard of for women. Executives, managers, and board of directors believed that women weren’t cut out for leadership roles. However, numerous success stories have proven this theory wrong. Taking a look at women in business now compared to 40 years ago you find much progress. According to National Assn. of Women Business Owners (NAWBO), 39% of privately held US firms are currently owned by women.

This gap is significantly smaller, though, considering that no women were in top executive ranks of the Fortune 100 in 1980. By 2001, approximately 11% of those same businesses had women in corporate leadership positions. The upward mobility of women in business has continued to today. We are seeing more success stories that inspire and set the standard for quality business across the board.

Prior to the women’s liberation movement of the 70s and 80s, as a woman, taking business courses was not likely encouraged by parents, counselors or teachers. Young women were delightfully pushed into much more “ladylike” endeavors like homemaking, teaching, or nursing. I remember my mom telling me that the only reason she enrolled in college was to find a husband. The sad thing is that she did this even though she really wanted to be an archaeologist.

Don’t get me wrong, there were rebels who pushed back and proved the validity of women in a male-dominated industries.  Many of our top businesswomen of the last part of the twentieth century not only became successful businesswomen but did it without formal business education. Wait, what???? Yeah, put that in your pipe and smoke it, you fat, arrogant male CEOs who have kept women down. (Note: not all male CEOs  are fat, arrogant and keep women down…just a mini vent there.)

Fortunately, today, young women are encouraged by their mentors to pursue whatever dreams they have, including being businesswomen. Both young men and women are told that in order to be financially secure, they must complete 4-year college degrees. Though I don’t believe this is always the case, being educated does help give women an edge for credibility. Accredited online MBA programs are also becoming all the rage for busy moms who want to continue their education and careers. 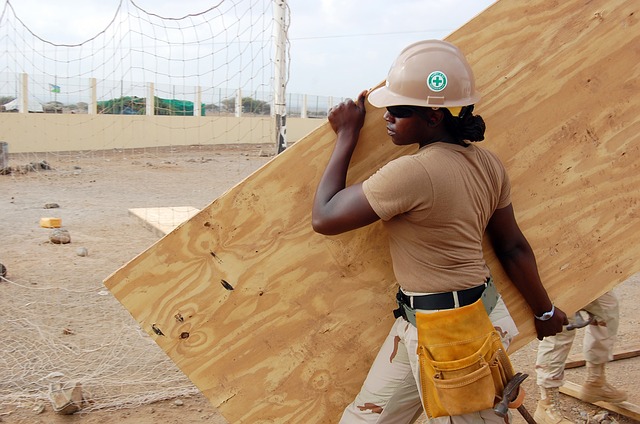 The days of “men only” in certain fields has certainly passed. This is primarily due to all of the above and the brave women who pioneered and pushed their way into the “man’s world”. Women entering careers like firefighting, military, construction, flying, and law enforcement is commonplace now.

Furthermore, they work damn hard to have these careers and flourish in them. Even though most of these jobs are hands-on positions, there are business and executive positions behind them all to be had by females. And, fortunately, women do aspire to climb ladders in industries still often thought of as men’s. If things continue to progress, women will fill these positions more and more. One day, discrimination and stereotyping against women will be history.

"I make no excuses for my diverse roles as a Rock Your Feminine Type Coach™ and Branding Expert, best-selling author, and crime thriller novelist. Yes, I do still chuckle a bit at the irony. I kick ass as a women’s biz coach by day and kill off vulnerable fiction characters at night. What the hell, it makes for some interesting dreams. I believe that everyone should pursue their passions no matter how out there they seem to be. One of those pure heart-fluttering passions for me has always been writing. Since I did, indeed, chase my dream of being a writer, I've published two non-fiction books in the self-development genre, co-authored an international best seller, and now I'm finally pushing my much-too-old-to-be-in-the-nest novel out the door and into the world. My whole world is empowering and I adore showing others how to live life unfiltered, whether I do that through the written word or my coaching work. I love my job!" ~Kellie R. Stone
@womenslifelink
Previous Consider Health Care Costs Before An International Move
Next Do Smoothies Promote Health For All Ages? 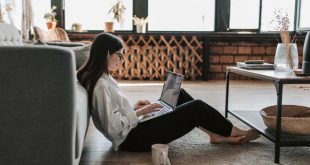 3 Ways To Stay Mentally Balanced While Working From Home 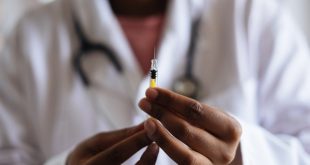 5 Positive Reasons To Start A Career In Healthcare 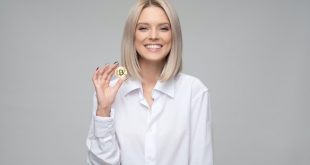 Getting Started With Cryptocurrencies 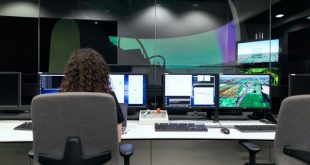 Streamlining Your Business With Custom Software

If you have ever missed a deadline, lost a valuable document, or wasted time on …