Home / Inner Journey / Your Weekly Dose of Diva: Why “You Should Know” Just Doesn’t Cut It… 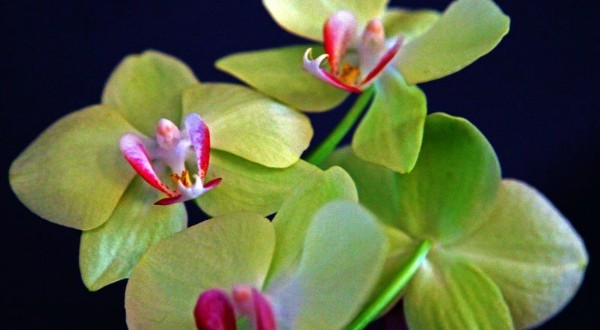 Your Weekly Dose of Diva: Why “You Should Know” Just Doesn’t Cut It… 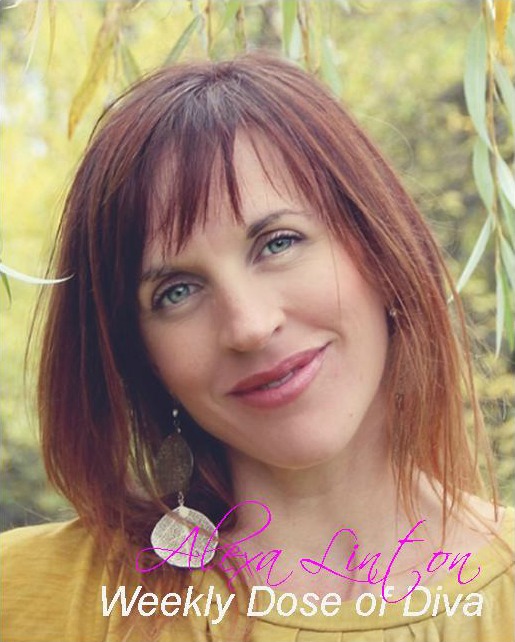 Hello all you amazing Diva’s out there! Divine Inspired Vessels of Awesomeness that is. This week we’ve got a weekly dose hot off the presses of one of my intuitive downloads/epiphanies.

Here goes. Today, I had two things that happened that really got under my skin, in a good way. First, I dropped in on a dear friend, a visit that was long overdue and much needed it turned out. Second, while in deep conversation with said friend, I received two calls from another friend which I didn’t pick up at the time considering my state of deep conversation and connection. On my way home I called him back (on my bluetooth of course!) and had an intriguing conversation, one that both baffled and fascinated me with a little hint of self-judgement, which I caught pretty darn quick.

Through these two interactions something started niggling under the surface.  A little, “there’s a reason for this” niggle, paired with a questioning of what am I meant to learn from these two experiences. Here’s why…

The first experience made me realize how much gets assumed in the fuzzy spaces. A friend, long-time client and big-time referral source letting me know that she has no idea what I’m doing in my business, she doesn’t know I’m still making trips through her area. Shit. Yes, my business has been through a heck of a lot of shifting in the last two years but this is someone I definitely want to be in the loop and totally informed of what’s going on!

My second experience. A long-time friend letting me know that he’s upset with me because he feels like he’s not getting back what he’s giving in the relationship. In this case he’s specifically siting food. Now, a little background on me. I don’t do much cooking. I am that annoying “bring chips and dip” gal at any potluck. And I have no idea what wine is a good one. I could blame it on the fact that I never learned to cook when I was a kid and I don’t drink, but I won’t. It just has not been a priority to go above and beyond getting my needs met with food. In short, I’ve got some growing to do when it comes to contributing food to things. It is one area of my life where I am majorly behind on the social propriety scale. You know?  But here’s the thing. He had never been clear about it. I had taken his answer of “Don’t worry about it” to my question “Do I need to bring anything?” at face value.

So, after my initial embarrassment and a narrow brush with self-shaming, particularly in experience two, I calmed down my inner critics and got some perspective. And here’s what I realized. This whole “you should know” thing is getting very, very old. Because the reality is that often, we just don’t know. Like my client and friend. She didn’t know what I was up to. And I had gotten into a place of “you should know” without even realizing it. And man, did it feel awesomely amazing to talk and clear that all up. We found this incredible place of clarity and a new place to move forward from. And I realized that I have some major clearing up of fogginess in all of my connections. Time to clean up the “you should know” gray areas and start keeping my community in my loop!!

And with situation number two, I realized that I was being “you should know’d.” As in, it was being assumed that I was purposefully being a cheapskate and not contributing on purpose, not giving back, when in essence, it was just a lack of understanding about what was desired of me and how I could give back. I came to a place of gratitude for him getting this feeling out in the open so now I could actually do something about it, rather than continuing to push his “I’m not getting what I need” buttons. Because sometimes, like me, people just have never learned the “proper” way of doing something and we have to help them to learn and grow. And also, if you’re like me, it’s darn hard to admit that you don’t know something that should be so simple and a little constructive feedback, although hard to swallow at first, can go a long way to create deeper connection and a more meaningful relationship. Ironically, we won’t always ask for help in these areas because, you guessed it, we think “we should know”.

Admittedly, hearing the truth is never an easy pill to swallow, especially when it’s one that tastes bad on the way down and ruffles your feathers a little. But, in the end, living life from a place of being actually “in the loop” is much more fun and way better in the long run. It’s not the way most of us were “trained” growing up (the majority of us learned to shut-up, give things our best shot and hope for the best), so it may feel fairly foreign to start out with, but a few goes and I have a feeling you’re going to love what you feel. Because clarity feels oh-so-good. And fuzziness just doesn’t.

Next step, write down 2 things you can do to start cleaning up all the you-should-knows – both the ones you’re putting on others and those that are being put on you. Your step might be as simple as doing a little journal entry on this whole topic and just getting aware or as big and bold as actually talking to someone and clarifying what you’re needing.

Alright, that’s all for today! Sending you all a big high-five for reading this right to the bottom! And I would love to hear about your experiences in the comments section below…

To your utter fabulousness,

A modern day cowgirl with a mission, Alexa Linton is known for lighting up her world and her clients with her infectious personality, bold coaching style and her secret sauce, the BodyTalk System. When these forces combine, perceptions transform forever, and health and lives change irrevocably in the most fabulous ways. With over ten years of experience working with horses as an Equine Sport Therapist as well as thousands of animals and people, Alexa has developed a healing style that is as intuitive as it is inspiring. Her first and foremost priority is results and she has been a catalyst for positive and lasting change for thousands as a practitioner, teacher and author. A fire-starter by nature, there is nothing Alexa loves more than seeing people light up from within and their lives change “magically and miraculously” as a result. Well, that and animals. Alexa’s animals are a big part of her healing team, providing insight, giggles, massages and the effect of the perfect furry hot-water bottle. Except for her mare Diva of course, who is much too large to be a hot water bottle, and prefers to rocket people into powerful transformation with her own style of Equine Facilitated Light up. It is Alexa’s big mission to help people find the fire in their relationships, career and bodies and truly live a life they love.
@alexalinton
Previous Originating From Melbourne, This Lovely Pop Star Is Now Hitting The ‘Big Time’ In The USA
Next Gita Cellei Followed Her Dreams…And Look at Her NOW! 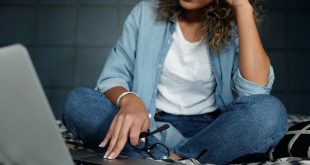 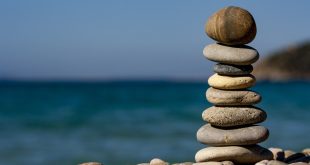 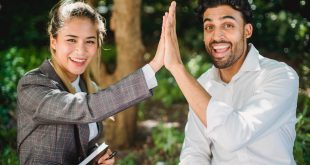 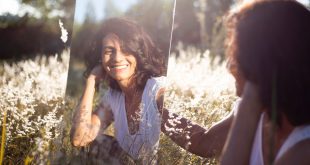