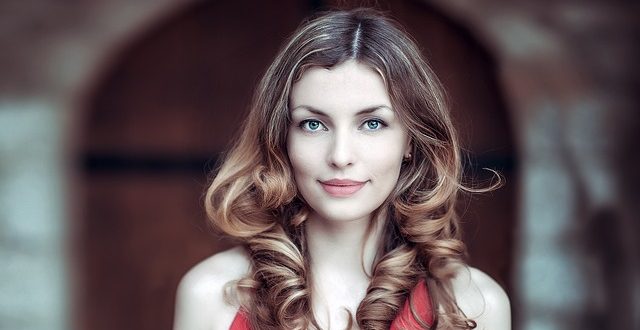 Deciding on a career or job in school is not always an easy task. However, some students know their direction and where they will be in five and even ten years. Others are less decisive and think about what they love and enjoy doing. That said, one common trend is that women tend to avoid male-dominated career options. Why are women afraid of some top opportunities? I believe it may have something to do with how their ideals shape as children and young women. If they don’t see any women working in certain industries, they are unlikely to go there. I say, let’s break that mold and acknowledge male-dominated fields women can rock! Here are just three of them. 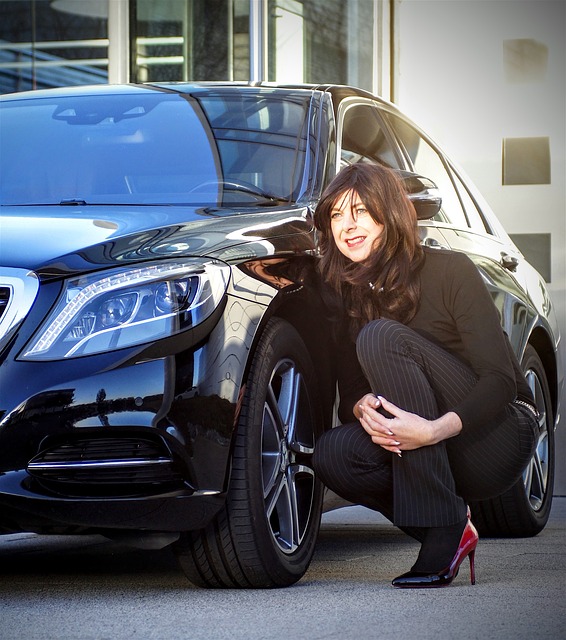 Car salesmen have earned a bad reputation over the years. After all, most of us have either witnessed others or ourselves experienced being ripped off by some slimy salesman looking for a top commission. This scenario might make anyone shy away from a career in car sales. However, let’s take a second look. You might find a job in automotive sales extremely lucrative for a female. Women can give a customer a sense of trust and actually steer people away from the old stereotype. Think about it, would you rather buy a car from a woman or a man?

Though car repair tends to be a male-dominated job, women are quite capable of acing this type of work. Again, the public deals with trust issues from years of hearing about the sleazy auto repair guy. And, look, I’m not saying that men are the only ones who can be crooks. I’m simply talking about what we’ve seen and heard. This also isn’t to say that men in this job can’t be trusted. The point is that women have an opportunity to make money while changing an industry standard.

Male-Dominated Fields Women Can Rock #2: Top of the Medical Industry 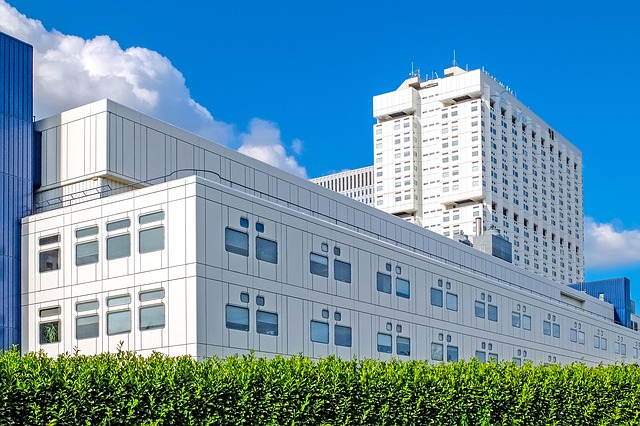 There are plenty of women on the front line of the medical field as nurses or doctors. In fact, some might argue that more men should be taking on these rewarding positions. However, when it comes to some of the top medical professional jobs it is primarily a male-dominated world. I’m talking about top surgeons, department heads, hospital presidents, etc.

It could be that this industry still adheres to old-fashioned principles that men are somehow superior to women. I know we women really don’t want to even consider this but we have to. It’s time to push this letter to the edge and go for what we want! Some of the top medical schools would agree that more female surgeons, administrative doctors, and highly trained specialists are needed. 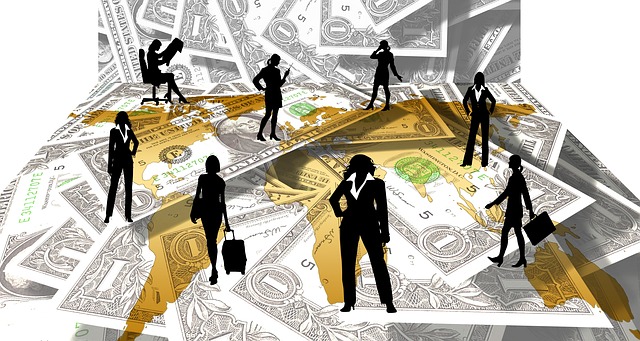 Maybe you have a head and love for numbers but can’t see yourself in the middle of the male-dominated financial world?  Again, let’s talk about stereotypes. Just because it’s always been this way doesn’t mean it can’t change. The more women who enter into jobs in this field, the more leverage and respect we gain. After all, women can be brilliant at planning, strategizing, and dealing with people. I consider all of these attributes to be must for the financial sector. Dig in, ladies! How about we focus more on what we are good at, what we love doing, and go for the jobs that suit us?

Note: I had an awful time even finding photos to correlate with the topics presented here. There were no women featured in automotive positions at all. That is unless they were sexually hyped images of women in greased up short overalls and tight tank tops, sitting on the hood of a car. So, men can only see women doing these jobs if it somehow serves their sexual fantasies. Yeah, that needs to change…

Madeline is a mid-west mom of three who spends most of her time refilling ice trays and changing toilet paper...just kidding. She is a high school guidance counselor, all around funny gal, and a writer. Her first book, Be Happy Already!", is in the works.
Previous 3 Advantages Of Women Proposing Marriage
Next 3 Tips To Live The Future You Dream About 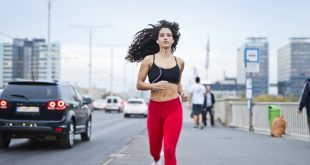 3 Ways To Rebalance Your Life After The Pandemic 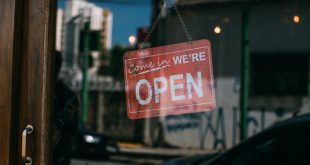 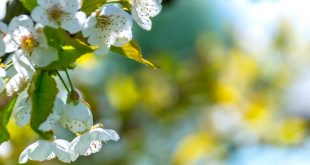 5 Tips For An Eco-Friendly Wedding 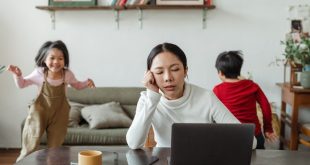 It doesn’t matter what time of year it is, as a busy mom, it’s always …