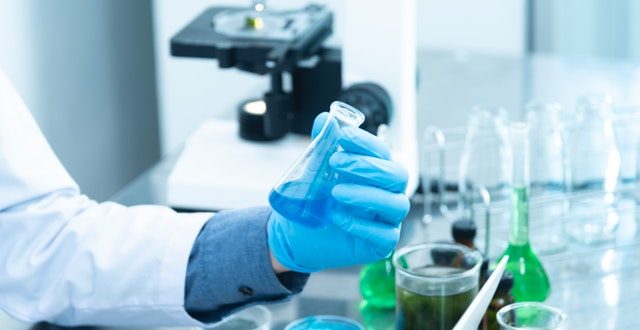 There are many career sectors that have fewer women in them compared to men. This doesn’t mean that they can’t do the job. It’s more due to the fact that fewer women are encouraged into these careers when they are younger. One of these industries is science. However, there are many opportunities available that are lucrative and fulfilling. Here are a few science careers to consider. 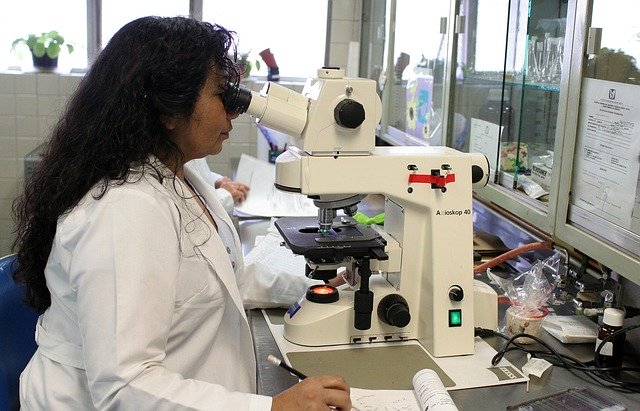 A career in biomedical engineering focuses on innovative advancements that can help improve human health and health care. If there are problems, as a biomedical engineer, you find solutions. As well as coming up with new advancements, this job may include maintaining and testing current medical equipment in hospitals to ensure that it is in good working condition. There are many routes to take as a biomedical engineer, but each one would result in helping people in some way. This position has a large pay scale that ranges between about $50,000 and $150,000.

The main aim of an environmental scientist is to look at the environment and gage the impact that human activity has on it. By knowing the effects of human activity, we can work out how to manage, reduce or eliminate anything that harms the environment. They often conduct field surveys and prepare scientific reports, as well as conduct tests on soil, air and water samples. An environmental scientist might work for a company such as Microbial Insights, Inc. They could study the effects of global warming, volcanoes, or the ocean. This job comes with a lower pay range between about $40,000 and $75,000 a year.

Pharmacologists research and develop new medicines or work on improving the safety and effectiveness of existing medications. They might also study the side effects of drugs and why people react in specific ways. The job may also include conducting experiments or trials, collecting, and interpreting data for reports. This type of scientist focuses on either the body system itself, a specific disease or health condition.

An aerospace engineer might be involved in researching, designing, developing, maintaining, and testing various aircraft, satellites, missiles, and weapons systems. The work really depends on the area specialty. This career scientist would likely help with the maintenance and repairing of aircraft, calculate how to improve the performance of aircraft and their other components, and resolve any issues that occur. As an aerospace engineer, you could expect a pay range between $65,000 and $130,000, depending on the specific job and location. 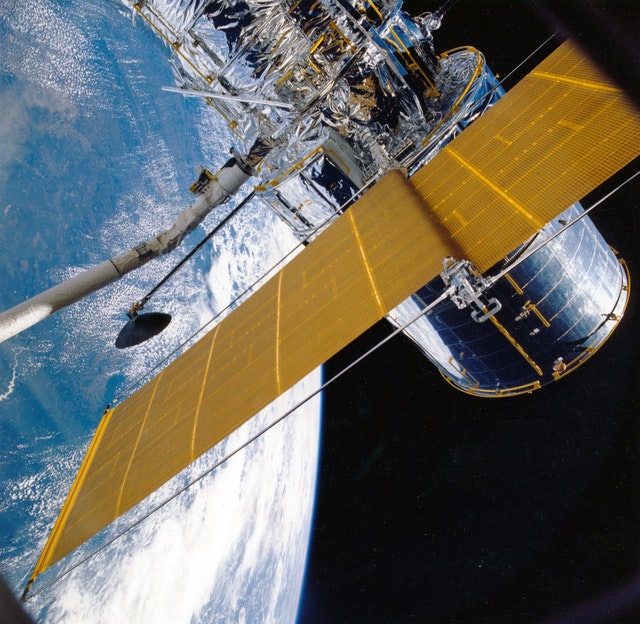 A space psychologist could be involved in researching and understanding the effects of space on astronauts’ mental and emotional processes. From this, there may also be an opportunity to develop training programs that could help them. They are also involved in conducting psychological examinations on potential astronauts. The average annual salary for this position with NASA is about $113,000.

Madeline is a mid-west mom of three who spends most of her time refilling ice trays and changing toilet paper...just kidding. She is a high school guidance counselor, all around funny gal, and a writer. Her first book, Be Happy Already!", is in the works.
Previous 3 Simple Ways To Revitalize Your Skin
Next 3 Key Branding Tips For Small Businesses 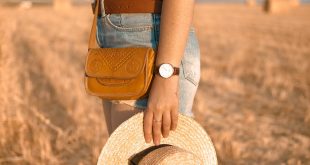 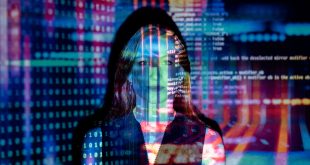 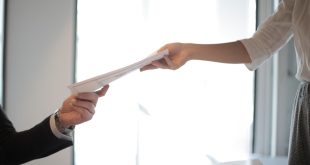 3 Major Attributes Of A Great Resume 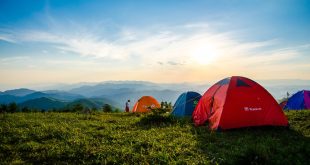 A good camping trip is a special activity for individuals and families alike. It offers …