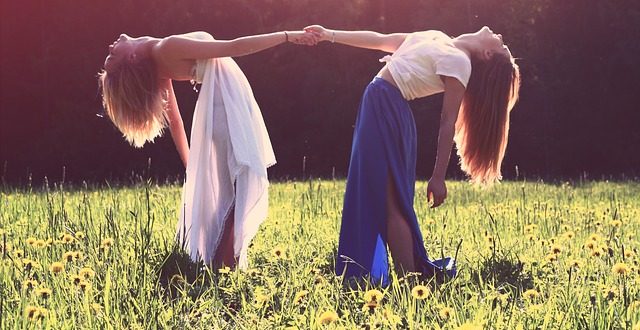 The fight for equality in our world has seen major breakthroughs in recent years. Included in the forward movement are LGBTQ rights and acceptance. Even so, there’s no doubt that those in this community face an array of tough battles and choices. This is true for both sexes, but today, we will focus on 5 steps toward creating a fulfilling lesbian relationship. 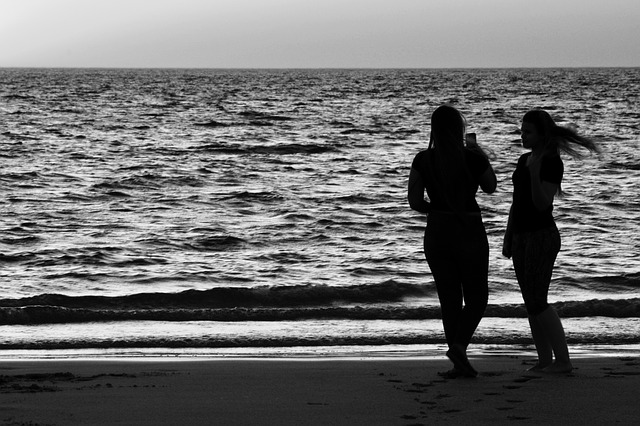 Despite that alternative lifestyles are mostly accepted as a normal way of life, many women struggle to come to terms with their sexuality. After all, everyone can appreciate attractive people of both sexes. Likewise, even straight women can have girl crushes or go through stages of experimentation. But what about when it’s more than that?

Sexuality is a complicated thing, but there are several signs that could be important in understanding it all. Realizing this can be overwhelming, even if you’ve had suspicions for a long time. However, it’s important to remember that this is a natural part of life and isn’t something that can be controlled. Even if it could, you shouldn’t want to. This is essentially a part of your DNA. No matter who you are or what your sexual orientation, accepting and loving yourself is the first step to happiness and fulfillment. 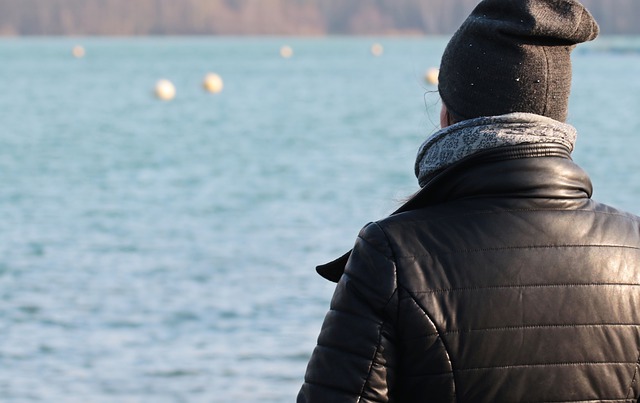 Once you’ve achieved confidence and true acceptance of who you are, the next major step is telling your friends and family. This step may bring feelings of fear or despair, depending on your situation. It’s important to think through your plan and know what you want to say.

Even if this is something that you’ve been hiding from yourself, there’s a strong chance that your closest loved ones have a clue already. Timing is everything, so try to avoid doing this at special events or occasions. Meanwhile, it pays to prepare yourself with the answers to the most likely difficult questions that relatives or friends may ask. If nothing else, this mature approach should make you feel more confident ahead of this tough moment. Ultimately, while you’re hoping for their approval, it isn’t essential. If they can’t accept you for who you are, then that’s their issue. 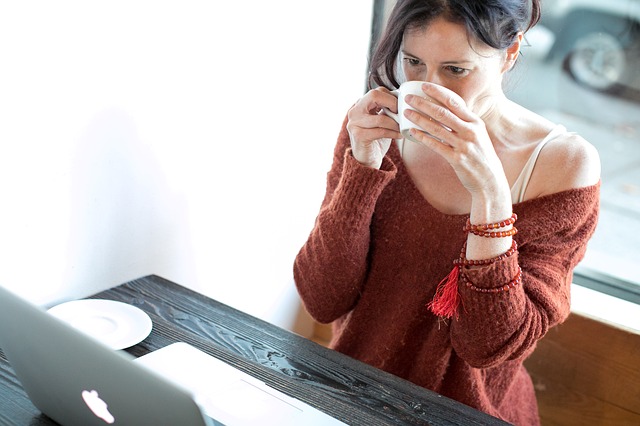 Dating and finding love isn’t easy for anyone, gay or straight. Aside from feeling the physical and emotional attraction, there’s the fear of rejection. Unfortunately, those obstacles seem even higher when you’re a lesbian. Studies vary, but only a small percentage of the population identifies as gay. This has been presented as low as 2 percent. Purely, as a numbers game, the odds of finding that right person are a lot slimmer.

Still, any gay woman, who has ever tried forcing a heterosexual relationship, can relax in the knowledge that same-sex love will be a little easier. Some have found that signing up at a lesbian dating site highly beneficial for helping to sort out what they truly want in a partner. Aside from being a great place to meet gay women, it may offer a chance to seek advice on how to handle various aspects of modern life as a lesbian.

The internet isn’t the only place to find love by any means. Nonetheless, it is the perfect place to dip your toes into the water. Meanwhile, it may help you discover LGBT events in the local area. 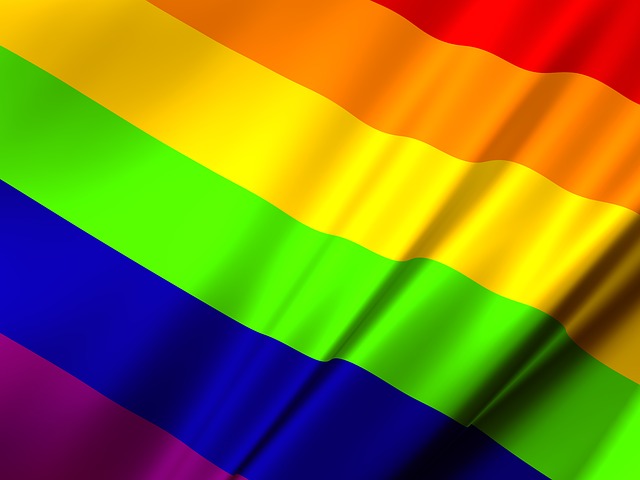 The advancement of gay marriage and social acceptance does mean that being a lesbian is less of an issue than it used to be. Nonetheless, it would be very naïve to think that everyone on this planet has a liberal mindset. There are situations when public displays of affection won’t be embraced by others. In fact, you could face some truly despicable comments or actions.

Nobody should feel threatened in this world, and homophobia should not be tolerated. Understanding why people feel the need to be this way can put you in a stronger position should you wish to talk things through. However, legal systems are in place to protect victims of verbal and physical abuse. While it’s only natural to have some doubts about reporting issues, hesitating will only make it worse.

Not all forms of disapproval or discrimination are abusive or illegal. In those situations, learn to keep your head up. Of course, this is a lot easier said than done. But you truly have nothing to feel guilty or ashamed about. Do not forget it. 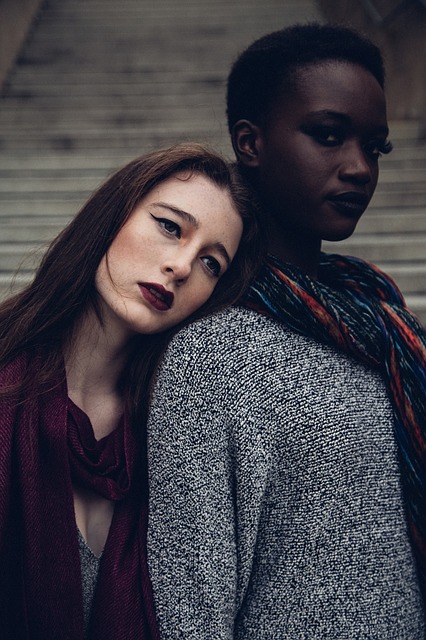 As is the case with heterosexual relationships, not all lesbian couplings are destined for a happy ending. You may get lucky and find the love of your life at the first attempt. The harsh reality, however, is that you are likely to encounter a few heartbreaks before the real magic happens.

Everyone wants their relationship to last, and this is particularly evident when it’s your first same-sex encounter. However, appreciating the signs of disrespect in the relationship or fading attraction is vital. Nobody is saying the road to happiness is easy, and you may have to fight for your love at times. Still, some just simply aren’t built to last. When you can see the writing is on the wall, having the courage to cut your losses can be key.

If you do encounter a breakup from a lesbian relationship, prepare yourself for potentially unhelpful advice. Friends and relatives may use this as a weapon to convince you that you’re straight or that you made a mistake. However, heterosexual relationships go wrong every single day, too. Staying strong and true to yourself, at this moment, will bring you closer to want you want. Just remember, things will get easier with time. Besides, there’s no rush to find your next lover.

"I make no excuses for my diverse roles as a Rock Your Feminine Type Coach™ and Branding Expert, best-selling author, and crime thriller novelist. Yes, I do still chuckle a bit at the irony. I kick ass as a women’s biz coach by day and kill off vulnerable fiction characters at night. What the hell, it makes for some interesting dreams. I believe that everyone should pursue their passions no matter how out there they seem to be. One of those pure heart-fluttering passions for me has always been writing. Since I did, indeed, chase my dream of being a writer, I've published two non-fiction books in the self-development genre, co-authored an international best seller, and now I'm finally pushing my much-too-old-to-be-in-the-nest novel out the door and into the world. My whole world is empowering and I adore showing others how to live life unfiltered, whether I do that through the written word or my coaching work. I love my job!" ~Kellie R. Stone
@womenslifelink
Previous 4 Quality Growing Opportunities In Healthcare
Next 6 Tips To Get A Smaller Waist With A Corset 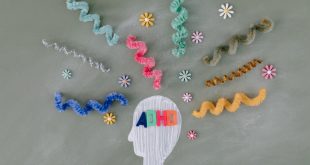 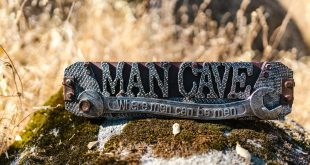 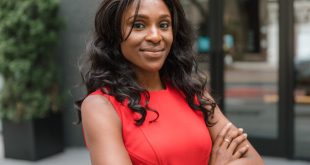 4 Tips For Boosting Your Dating Confidence 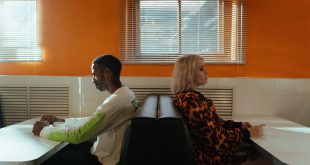 4 Ways To Effectively Heal After A Breakup