Home / Health / Brain/Mental Health / Could Your Subconscious Be A Key To Health? 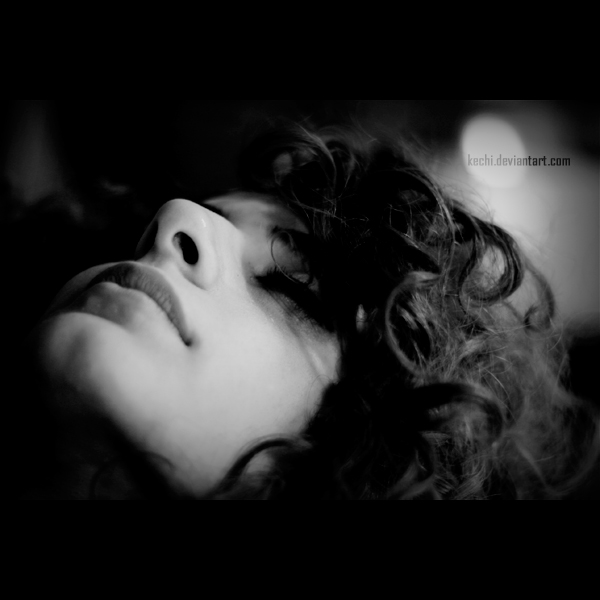 Could Your Subconscious Be A Key To Health?

What if your state of health had more to do with what’s in your subconscious than with your body?  Interestingly enough, it could be the case.  I recently heard a story about a woman who was morbidly obese and found, no matter what she did, the weight would not come off and stay off. After years of frustration and disparity, she ended up agreeing to try hypnotherapy as a way to end her struggles with her body.

What she and the therapist discovered was nothing less than astonishing.  The progression to her childhood led her to a scene when she was around six.  The therapist asked her what she saw.  The woman answered, “I am in the kitchen with my mother.  She is cooking and sneezing all the time.  She is so skinny…emaciated, and she is sick all the time.”

After bringing the woman back out of the hypnotic state, they discussed the revelation.  They both agreed that she had been carrying around the idea that skinny people are sick all the time because her mother was skinny and also sick all the time.  The weight, to her subconscious mind, was a defense against being unhealthy and created a block, the reason the woman couldn’t lose the extra pounds.  With more therapy she was able to remove the mental block and finally lose the unhealthy weight.

I thought the story was fascinating as well as revealing.  Though we may not be able to remember consciously (without help) a specific event or time that we absorbed wrong ideas, we might be able to identify patterns that seem to come up in certain areas, triggers of sort.  I realized that from a very young age I was given OTC meds for various ailments.  It was the norm for our family.  I also associated being sick with getting loving attention.  So, it’s not surprising that I ended up with chronic migraine and daily headache.  However, it’s not over till the fat lady sings…

Because I understand where some of my problem has come from, I can do something about it.  For me it will be meditation, EFT (Emotional Freedom Technique), Holosync, and maybe even some hypnotherapy.  Along with other health-producing therapies and proper nutrition, I have every intention of reclaiming my body.  Since I’ve realized these things and had an incredible spiritual experience last week, I have not had one single full blown headache.  Booyah!!!!!!!!!!!

Tell us what you think about this theory.  Have you had any past event or pattern that you think might be hindering your health?  Please share.  Be well-be beautiful.

"I make no excuses for my diverse roles as a Rock Your Feminine Type Coach™ and Branding Expert, best-selling author, and crime thriller novelist. Yes, I do still chuckle a bit at the irony. I kick ass as a women’s biz coach by day and kill off vulnerable fiction characters at night. What the hell, it makes for some interesting dreams. I believe that everyone should pursue their passions no matter how out there they seem to be. One of those pure heart-fluttering passions for me has always been writing. Since I did, indeed, chase my dream of being a writer, I've published two non-fiction books in the self-development genre, co-authored an international best seller, and now I'm finally pushing my much-too-old-to-be-in-the-nest novel out the door and into the world. My whole world is empowering and I adore showing others how to live life unfiltered, whether I do that through the written word or my coaching work. I love my job!" ~Kellie R. Stone
@womenslifelink
Previous Real Women, Recycling, and Reaping
Next Mind/Body Medicine 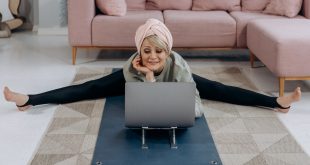 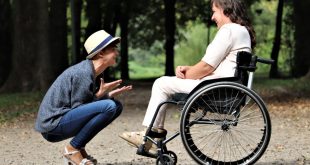 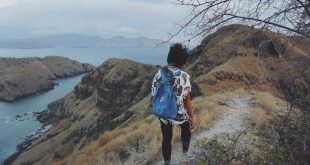 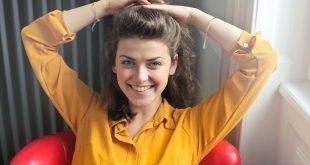